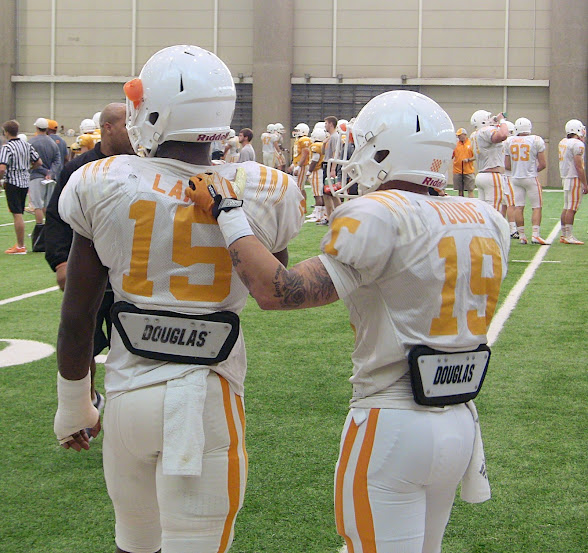 What a perfect time to follow me on Google Plus! Of course, you’re already on Google Plus, checking it constantly for the latest news and updates from friends. (Facebook? What’s that?) Our community is right here.