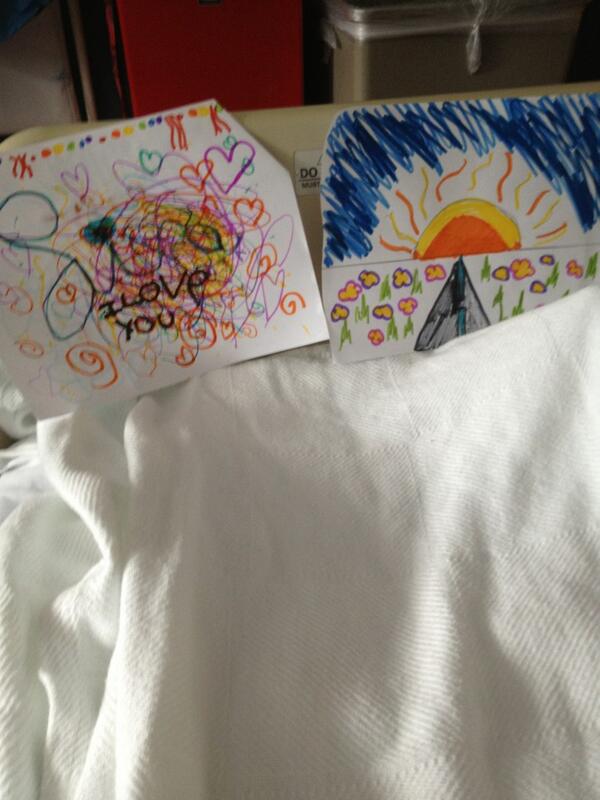 The loveli cityscape at the foot of my mother’s bed: pic.twitter.com/Bu7AIfLaMs

When you think about it, 140 characters really isn’t enough space to convey a story. How can you put forth emotion, drama and depth when you’re restricted so much?

Her passing might come any moment, or in an hour, or not for a day. Nurses saying hearing is last sense to go so I sing & joke.

His tweets speak for themselves and are a great reminder that everyone has a story to tell even at the very end.